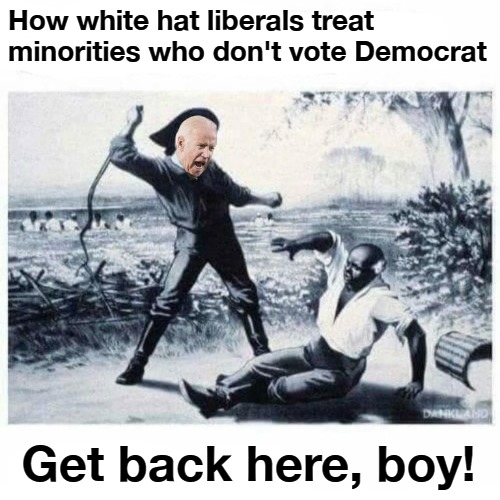 Biden was treated with kid gloves.
Trump was attacked within the first 30 seconds and then throughout the town hall by the liberal media moderator.
The crowd loved Trump.
The media hates him and they can’t hide it.

Biden made another big mistake. He totally mixed up two Crime Bills. Didn’t have a clue (as usual!). Also, he freely used the term SUPER PREDATOR!!!

The far left fact checkers jumped in to quickly correct President Trump.
Joe Biden is not on record using the term “super predators” to describe young black men. That was racist Crooked Hillary.