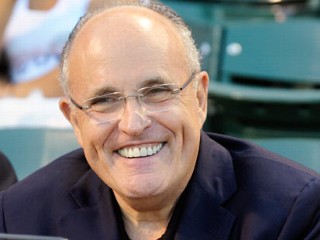 Here we go with more Deep State BS.
You really cannot trust the fake news media with anything outside of the weather anymore.

The Washington Post just happened to drop this nonsense in the same week that Hunter Biden emails were released that show he was working with his dad and Ukrainian leaders in a massive pay-for-play scheme.

And this also comes just two weeks after evidence was provided by Senate investigators that linked Hunter Biden to a Russian prostitution ring.