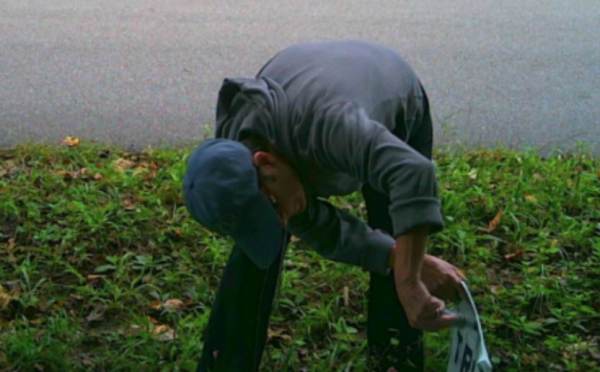 The chairman of the board of elections in South Carolina resigned after he and his wife were caught on video defacing and removing Trump signs in the state.

Dean Smith resigned after he was caught on deer cameras vandalizing Trump signs on Pawleys Island.

A chairman of a board of elections in South Carolina resigned after he and his wife were accused of removing and defacing multiple Donald Trump campaign signs from someone’s yard, numerous sources reported.

Georgetown County Sheriff’s Office Tuesday that Trump campaign signs were disappearing from his yard. A deer camera the resident placed in his yard caught the offender on Oct. 4 taking his signs and defacing another by writing “dump” over the Trump name on the sign, Coastal Observer reported.

An incident report identifies the offender as Dean Smith, who was seen on camera driving away with his wife, the report says according to WPDE. Smith resigned after serving on the elections board for 15 years Wednesday, two days after Republican Party officials filed a complaint with the sheriff’s office accusing him of helping his wife deface the campaign sign.