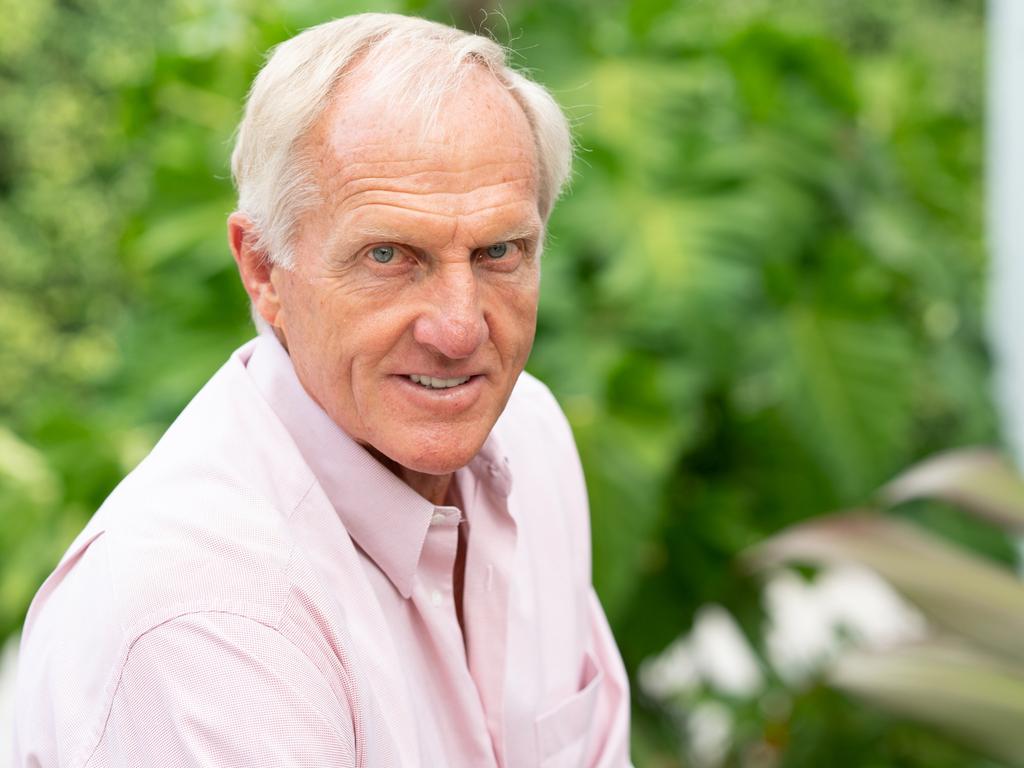 Australian golf legend Greg Norman said Thursday that U.S. President Donald Trump has a “good chance” of winning the election as millions of “quiet Americans” will happily back him and again prove the pollsters wrong.

The Florida-based businessman believes the key to Trump’s success will be his “kept promises” that underscore the fact “he’s done a phenomenal job,” Norman outlined in an interview with the Australian newspaper. He said:

He has ­pretty much stuck to all his promises he made when he was elected. Very few people who are elected as president follow through on their promises.

Yes he is bombastic; yes, he has a different style; but to see him actually commit to his word about what he wants to do is actually pretty impressive. And it’s having a domino effect on the American economy, it has a domino effect on people I employ.

Norman, who famously challenged a disagreeable fan to a fight at the 1986 U.S. Open, is a close friend of the president through their mutual love of golf.

“I don’t normally give out cell phone numbers of people in my database, but considering it was for the Prime Minister to call the President of the United States, I thought that would be the right thing to do,” Norman said, as Breitbart News reported.

It was only the second time that has been granted in the Trump presidency and the first for an Australian premier since John Howard in 2006.