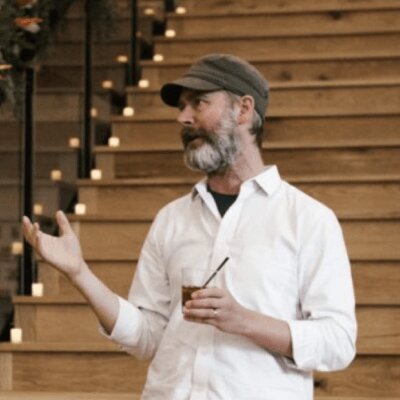 David Barrett, the CEO of Expensify, sent an email Thursday to the company’s reported ten million customers urging them to vote for Democrat presidential nominee Joe Biden or risk the possibility of a civil war over President Trump winning reelection.

Excerpt from Protocol article with comments from Barrett:

David Barrett is afraid. Afraid that President Trump is unraveling democracy before his eyes. Afraid for his business that depends on having a functioning economy. Afraid for the future and what comes next.

TRENDING: “Uh, Why Would You Do That?” – Joe Biden Shocks Liberal Moderator, Says He Will Shut Down Oil Industry (VIDEO)

What he’s not afraid of is speaking up and telling his customers that they should vote for Joe Biden.

Barrett spoke to Protocol Thursday night to explain how he made the unusual decision, just 12 days before the election, to email the users of his expense tracking software to tell them that “anything less than a vote for Biden is a vote against democracy.”

“I think that it’s easy to justify standing aside,” he told Protocol. “But I believe standing aside and doing nothing is an endorsement of the status quo. It’s not choosing not to participate, it is taking a stand in defense of the status quo. And so internally, we said, ‘Hey, it would be easy to do nothing. Nobody would criticize us if we did nothing. But doing nothing doesn’t actually accomplish anything.’”

Barrett’s email equated a vote for Trump to an endorsement for voter suppression and the dismantling of democracy. “Expensify depends on a functioning society and economy; not many expense reports get filed during a civil war,” he wrote. “As CEO of this business, it’s my job to plot a course through any storm — and all evidence suggests that another four (or as Trump has hinted — eight, or more?) years of Trump leadership will damage our democracy to such an extent, I’m obligated on behalf of shareholders to take any action I can to avoid it.”