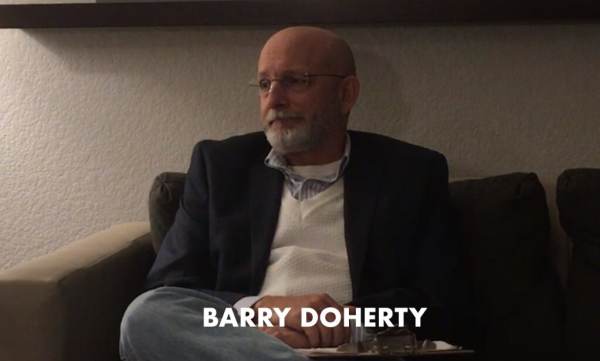 Witness Barry Doherty has come forward to describe illegal internet connectivity of Detroit’s voter tabulation machines. Doherty has explained that this could have given outside parties the ability to affect the final tabulation count, and could also have given people outside real-time read on what the vote tabulations were.

Doherty is an expert in the field, having worked for Electronic Data Systems for many years, working specifically in computer networking. News of this scandal originally broke at the Epoch Times.

This could have let anyone looking to bring in illegal ballots later that night a very precise number of how many votes would be necessary to flip the final vote count. When polls closed at 8:00PM in Michigan on election night, President Trump was 300,000 votes ahead of Joe Biden, by the time Wayne County/Detroit finished reporting their vote tabulations the next day, the vote count flipped to Biden.

Others have independently come forward to describe 50-61 boxes of illegal ballots that arrived at around 3:30am after the 8:00pm deadline to receive legal ballots. The margin of victory for Joe Biden winning Michigan and its 16 electoral votes was found in Wayne County, and this facility was connected to the internet giving unknown third parties access to those tabulation machines in real time.