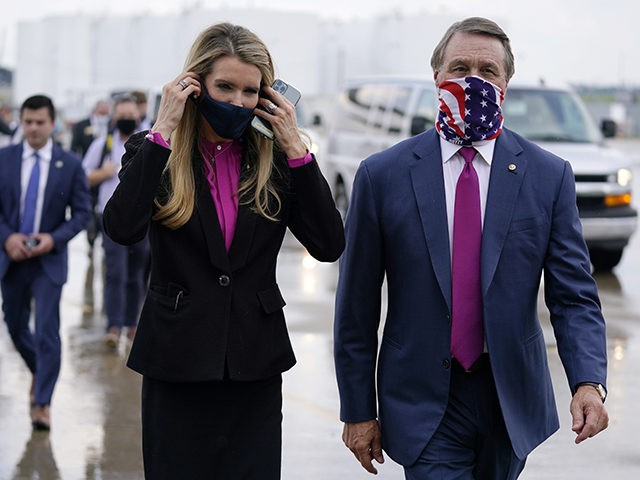 Sudden Surge of 20,000 Mail-In-Votes For Biden In Early Hours On Nov 5, While Approx. 1,000 Votes For Trump Disappeared

Shortly after calling him out, GA Sec. of State Raffensberger announced there would be a hand-count, audit, and re-canvassing of Georgia’s vote.

On November 2019- AJC reported – Dominion, based in Denver, rushed to install 30,000 voting machines for 7 million Georgia voters before the March 24 presidential primary, the largest rollout of elections equipment in U.S. history.

With a presidential election on the line in 2020, Georgia is switching to a new voting company, Dominion Voting Systems, that state evaluators ranked second-best and that critics said will leave elections vulnerable.