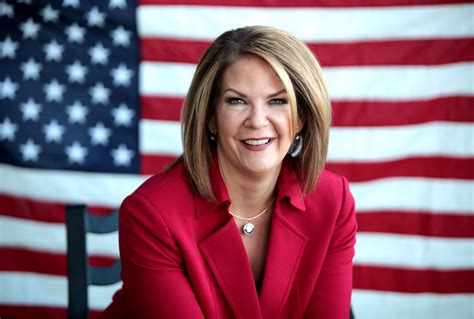 Arizona GOP Chair Kelli Ward: ‘This Election Is Far from Over’

Dr. Kelli Ward, chairwoman of the Republican Party of Arizona, provided an update on the state of the presidential race in the Grand Canyon State and assured Arizonans that “this election is far from over.”

“Do not lose heart. Do not allow the negativity and the fake news to bring you down. Arizona is in this fight 100 percent. We are out to make sure that our elections in our state have integrity,” Ward said in a Monday video, citing the viral tweets from Arizona Secretary of State Katie Hobbs (D), who has a history of criticizing President Donald Trump and supporters, even referring to his base as neo-Nazis.

“That doesn’t speak to being unbiased to me. Does it to you? I think it’s something that we have to be very, very cognizant of. We’re going into the canvassing phase of this election. That means we’re assuring that the votes cast are cast as the voter intended and counted appropriately,” she continued, adding that they have “questions that have to be answered.”

Ward said that she, as well as her team, is working with the Trump campaign “hand in hand” to ensure that elections in Arizona have integrity.

“So stay strong. Stay firm. Understand that this election is far from over,” she said. “We do not have a president-elect at this time. States have not certified elections, and that’s what makes a president-elect — not the media, not the pundits, not the talking heads, not the fake news”: