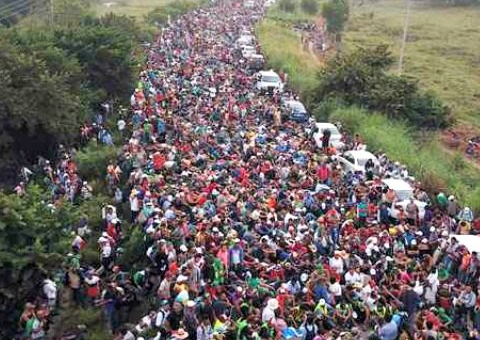 “With all due respect to Madam Ambassador, she should mind her own country’s business, not ours,” responded Mark Krikorian, the director of the Center for Immigration Studies
full story at https://www.breitbart.com/immigration/2020/11/19/mexican-ambassador-lets-restart-mass-migration-into-u-s/#