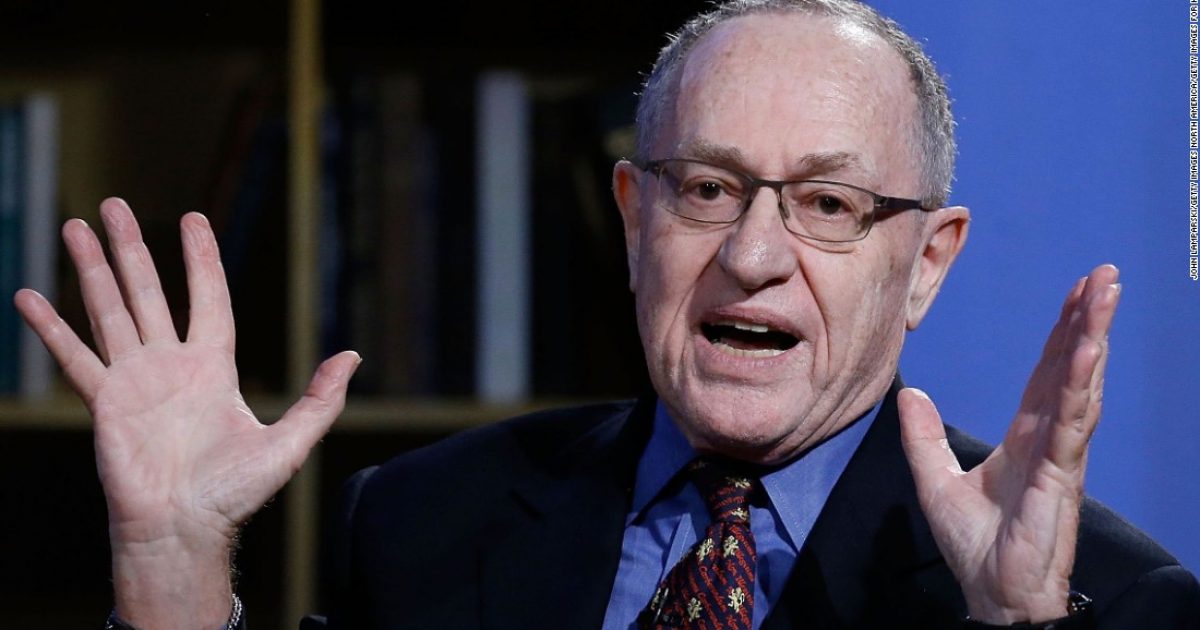 The Trump campaign is suing the state based on the Equal Protection Clause for not allowing Republican observers into the Philly Center while Democrats pumped out several hundred thousand votes for Biden without a single observer.

Of course, this was against the law.

President Trump was ahead of Joe Biden on election day by nearly 700,000 votes until Democrats were able to manufacture another one million votes for Joe Biden in the next 48 hours.