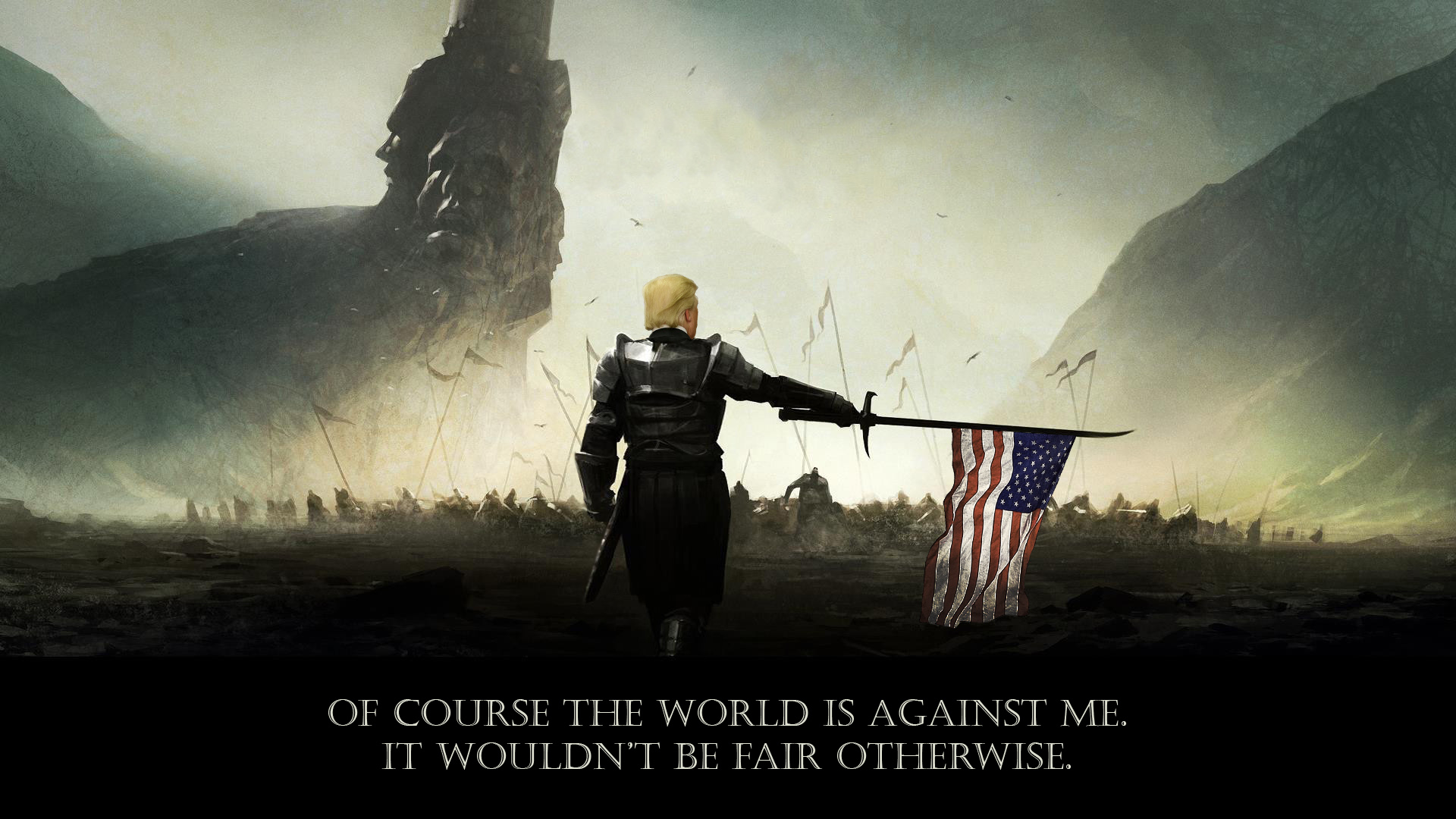 By now it should be obvious – even to conservatives – that we are in a war. It is a conflict that began nearly fifty years ago when the street revolutionaries of the Sixties joined the Democrat Party. Their immediate goal was to help the Communist enemy win the war in Vietnam, but they stayed to expand their influence in the Democrat Party and create the radical force that confronts us today. The war that today’s Democrats are engaged in reflects the values and methods of those radicals. It is a war against us – against individual freedom, against America’s constitutional order, and against the capitalist engine of our prosperity.

Democrat radicals know what they want and where they are going. As a result, they are tactically and organizationally years ahead of patriotic Americans who are only beginning to realize they are in a war. The Democrats’ plan to steal the 2020 election was hatched many years ago when Democrats launched their first attacks on Voter I.D.s, and then every effort to secure the integrity of the electoral system. Those attacks metastasized into an all-out assault on Election Day itself with early- and late-voting grace periods, and a flood of 92 million mail-in ballots, hundreds of thousands of which were delivered in the middle of the night to be counted behind the backs of Republican observers after Election Day had passed.

The result of these efforts is that Election Day no longer really exists as a day when the votes are cast and counted. This is a fact that offers generous opportunities for the election saboteurs to do their work. Those saboteurs’ opportunities were greatly enhanced this year with the installation in battle ground states of voting machines specifically designed to calculate how many votes were required to steal an election and then to switch ballots already cast and deliver them to the chosen party. Mail-in ballots were indispensable to the realization of this plan.

I will not dwell at length on the years it took the Republican Party, and American patriots, to recognize what the Democrat Party had become or the threat it posed to our country as an enemy within. Suffice it to say that Republicans can still be heard referring to Democrats as “liberals” when it is obvious even to them that there is nothing liberal about their principles or methods. They are vindictive bigots who are actively destroying the First Amendment in our universities, on the Internet and in our once but no longer free press. Suffice it to note that while Democrats accuse Republicans including the President of being racists and traitors, the response of Republican leaders is this: “Oh, the Democrats are just playing politics.”