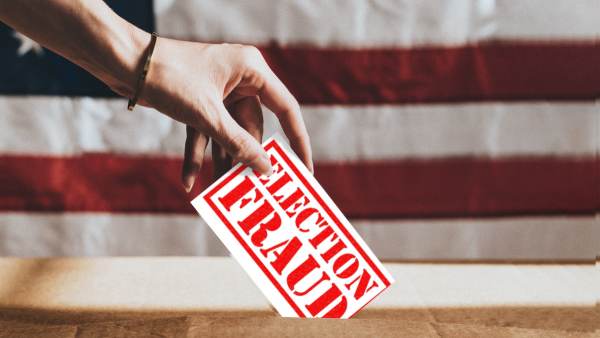 In its first court victory, a Nevada judge has agreed to let the Trump campaign present its evidence that fraud and illegalities plagued the state’s election, enough to reverse Joe Biden’s win and set an example for other state challenges.

According to Trump officials, the judge set a Dec. 3 hearing date and is allowing 15 depositions. What’s more, the campaign plans to present its evidence that could result in the rejection of tens of thousands of mail-in ballots in Democratic Clark County where Biden ballots outnumbered Trump ballots by 91,000 in unofficial results.

American Conservative Union Chairman Matt Schlapp, one of those heading the Nevada case, told Secrets, “It gives us a real chance, if to do nothing else, to begin to show this historic level of fraud.”