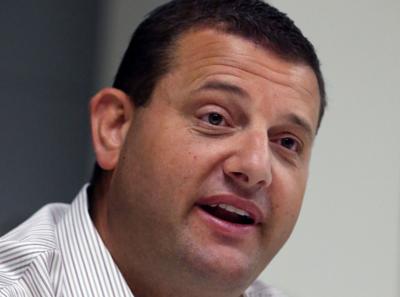 California Republicans Flip Third US House Seat from Democrats in 2020

Decision Desk HQ has predicted that Republican David Valadao will unseat Democrat TJ Cox in a close contest for California’s 21st District on Wednesday night. The pickup is the third of its kind for the GOP in the state of California, with Valadao reclaiming a San Joaquin Valley seat he represented from 2013 to 2019.

Republicans have flipped two congressional districts located in Orange County, which were flipped by Democrats two years ago in the 2018 “Blue Wave.” Young Kim defeated Democrat Gil Cisneros in California’s 39th District, and Michelle Steel defeated Harley Rouda in California’s 48th. The evolution of the suburban affluent county of more than 3 million Californians towards the Democratic Party might not as inevitable as some have predicted.