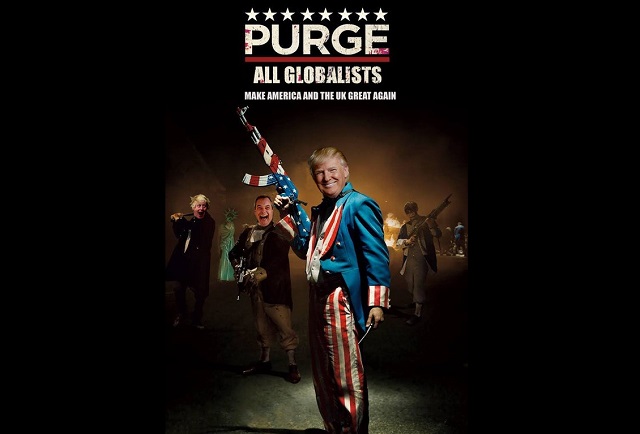 While vote fraud whistleblowers are putting their freedom and their reputations on the line to expose an unprecedented assault on American democracy, the GOP leadership class is getting ready to capitulate.

Republican leaders at the state level, who could reject the fraudulent official election results and choose pro-Trump electors under lawful authority granted to them under the 12th Amendment of the Constitution, are instead announcing declarations of fealty. Lawmakers in contested states such as Pennsylvania, Michigan, Wisconsin, and Arizona have pledged total and complete compliance with the rigging of this election, announcing to their enemies publicly that they lack the backbone to overturn their historic vote steal.

“I don’t see us in any serious way addressing a change in electors,” said Rusty Bowers, Arizona’s Republican House speaker, announcing that he is effectively spitting in the faces of constituents begging him to use his constitutionally-valid powers to stop the steal. “They are mandated by statute to choose according to the vote of the people.”