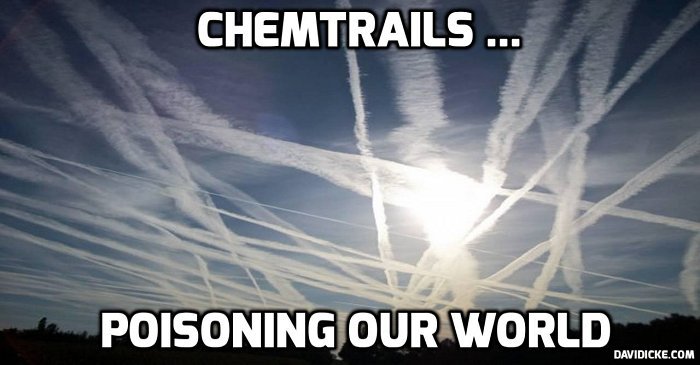 China is massively expanding its weather-modification program, saying it will be able to cover half the country in artificial rain and snow by 2025

China is massively expanding its weather-control project, and is aiming to be able to cover half the country in artificial rain and snow by 2025, the government said Tuesday.

The practice of “cloud seeding” was discovered in the US in 1946 by a chemist working for General Electric. China launched its own similar program in the 1960s.

Dozens of other countries — including the US — also have such programs, but Beijing has the world’s largest, employing around 35,000 people, The Guardian reported.