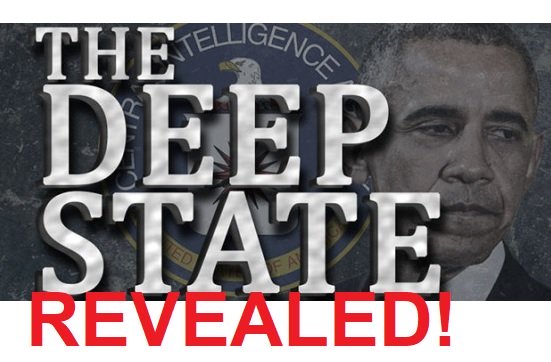 What President Trump should lay bare for all the world to see.

While Joe Biden holds forth from the newly created “Office of the President Elect,” Donald Trump remains president of the United States. The most powerful man in the world commands extensive powers of declassification, and President Trump has good reason to get busy, starting with the Central Intelligence Agency. An unclassified CIA report on the Hiss case provides helpful background.

After CIA director John Deutch resigned in 1996, President Clinton nominated his former national security advisor Anthony Lake for the post. On “Meet the Press,” Tim Russert asked Lake, “Do you believe Alger Hiss was a spy?” Lake said he had read a couple of books on the Hiss case but “I don’t think it’s conclusive.” In due course, Lake withdrew his nomination and his doubts on Hiss, who was a Communist spy, were a factor. That makes a strong case that anybody who voted for a candidate of the Communist Party USA, a wholly owned subsidiary of the Soviet Union, should not even get near the CIA door.

In 1976, the CPUSA candidate for president of the United States was the Stalinist Gus Hall, and John Brennan (pictured above) voted for him, choosing the Communist Hall over Democrat Jimmy Carter, Republican Gerald Ford, Libertarian Roger MacBride, independent Eugene McCarthy, prohibition Ben Bubar, and socialist Frank Zeidler. Four years later in 1980, Hall was again the Communist candidate and his running mate was Angela Davis, winner of the Lenin Peace Prize. That year Brennan got a job with the CIA, rose through the ranks, and in 2013 President Obama tapped Brennan to run the place. After leaving in 2017, Brennan moved to cable television and became a bullhorn for the Russia hoax.