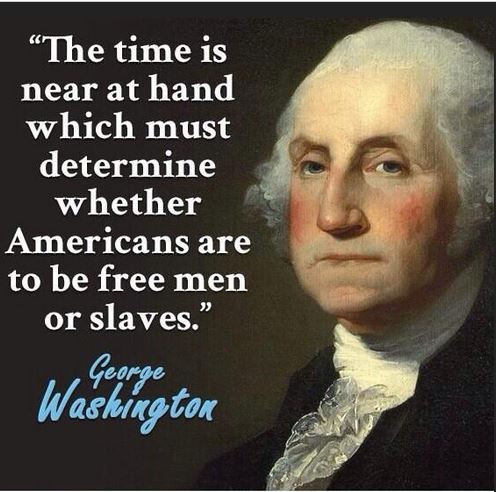 “In this difficult day, in this difficult time for the United States, it is perhaps well to ask what kind of a nation we are and what direction we want to move in. [Y]ou can be filled with bitterness, with hatred, and a desire for revenge. We can move in that direction as a country, in great polarization…filled with hatred toward one another. Or we can make an effort … to understand and to comprehend, and to replace that violence, that stain of bloodshed that has spread across our land, with an effort to understand with compassion and love… What we need in the United States is not division; what we need in the United States is not hatred; what we need in the United States is not violence or lawlessness; but love and wisdom, and compassion toward one another, and a feeling of justice toward those who still suffer within our country, whether they be white or they be black.”—Robert F. Kennedy on the assassination of Martin Luther King, Jr.

This is what we have been reduced to: A violent mob. A nation on the brink of martial law. A populace under house arrest. A techno-corporate state wielding its power to immobilize huge swaths of the country. And a Constitution in tatters.

We are imploding on multiple fronts, all at once.

This is what happens when ego, greed and power are allowed to take precedence over liberty, equality and justice.

Just to be clear, however: this is not a revolution.

This is a ticking time bomb.

There is absolutely no excuse for the violence that took place at the Capitol on January 6, 2021.

Yet no matter which way you look at it, the fallout from this attempted coup could make this worrisome state of affairs even worse.

First, you’ve got the president, who has been accused of inciting a riot and now faces a second impeachment and a scandal that could permanently mar his legacy. While the impeachment process itself is a political beast, the question of whether President Trump incited his followers to riot is one that has even the best legal experts debating. Yet as First Amendment scholar David Hudson Jr. explains, for Trump’s rhetoric to be stripped of its free speech protections, “The speaker must intend to and actually use words that rally people to take illegal action. The danger must be imminent—not in the indefinite future. And the words must be uttered in a situation in which violence is likely to happen.”

At a minimum, Trump’s actions and words—unstatesmanlike and reckless, by any standards—over the course of his presidency and on Jan. 6 helped cause a simmering pot to boil over.

Second, there were the so-called “patriots” who took to the streets because the jailer of their choice didn’t get chosen to knock heads for another four years. Those “Stop the Steal” protesters may have deluded themselves (or been deluded) into believing they were standing for freedom when they stormed the Capitol. However, all they really did was give the Deep State and its corporate partners a chance to pull back the curtain and reveal how little freedom we really have. There is nothing that can be said to justify the actions of those who, armed with metal pipes, chemical irritants, stun guns, and other types of weapons, assaulted and stampeded those in their path.