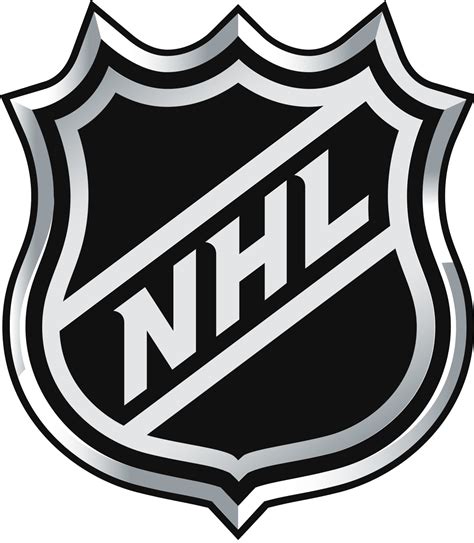 The NHL is accused of demanding purges of Trump supporters.

A North Carolina Trump campaign staffer revealed a chilling allegation of political persecution on Wednesday, detailing his account of being fired from a charter plane company merely for his previous employment with the Donald Trump campaign.

Dawson Buchanan went public with his account of being purged from his job by the National Hockey League on Tuesday night, hours after an associate alluded to an instance of political blacklisting. Buchanan had been hired to work for a private jet concierge company that provides transit services to the NHL’s Carolina Hurricanes.

1) A couple of hours ago, I tweeted out that this tweet referred to me. Shortly after, I deleted that tweet. After much introspection, and talking with friends and family, I feel obligated to reveal why I deleted it. https://t.co/fQ4FRgY7qM

Trending: BASED: Government of Uganda Bans Twitter From Country After Censorship, Election Interference