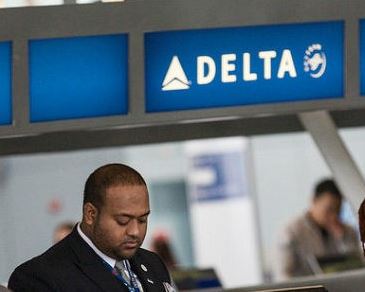 The senators were seen in viral videos being heckled by supporters of President Trump after both expressed opposition to challenging the Electoral College certification of President-elect Joe Biden‘s victory last week.

Video from the day before the vote shows Romney confronted by hecklers at the airport in Salt Lake City and subsequently heckled while aboard a flight to Washington, D.C. The Utah senator had previously indicated that he would not challenge the Electoral College vote.

“Why aren’t you supporting President Trump?” one woman asked Romney while he was waiting at the gate. Video shared on Twitter shows Trump supporters screaming at Romney on the plane, with one yelling at him to resign.

Congress ultimately certified the Electoral College vote, though it was delayed by hours after a pro-Trump mob stormed the U.S. Capitol, forcing lawmakers to evacuate.