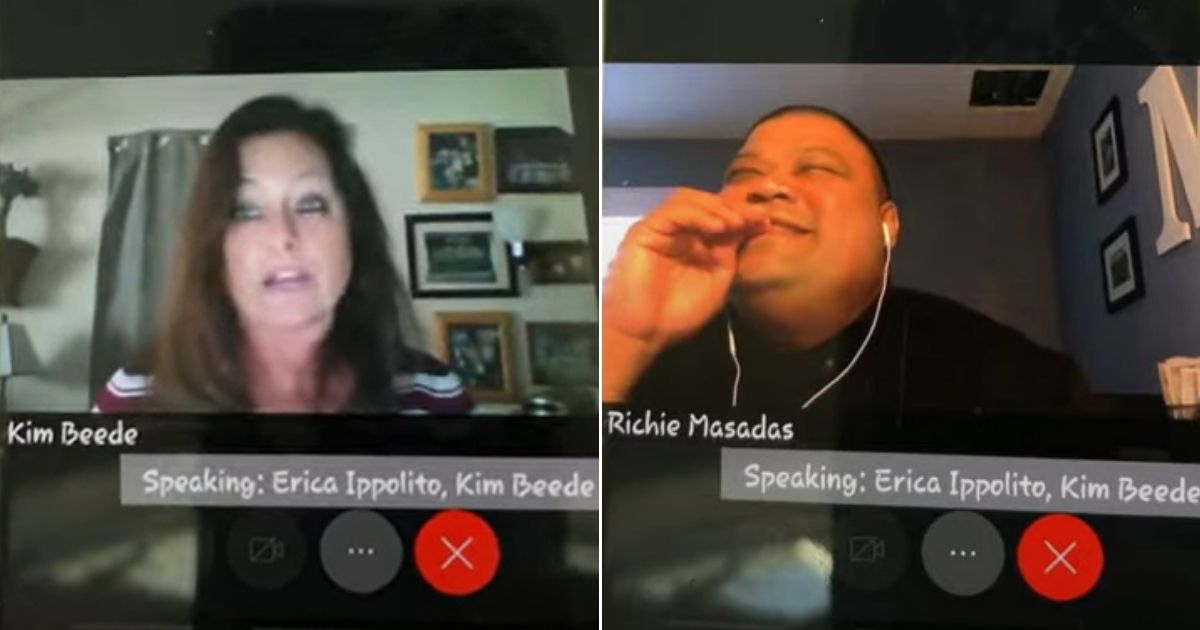 NorCal – The entire school board of the Oakley Union Elementary School District resigned late Friday after a video of them mocking parents was leaked to the public.

The president of board, Lisa Brizendine, resigned first then the other three members – Kim Beede, Erica Ippolito and Richie Masadas resigned later Friday.

School board members in Oakley, CA were caught mocking and trashing parents who desperately want their children back in the classroom during a virtual meeting.

The board did not realize that parents could watch the meeting.