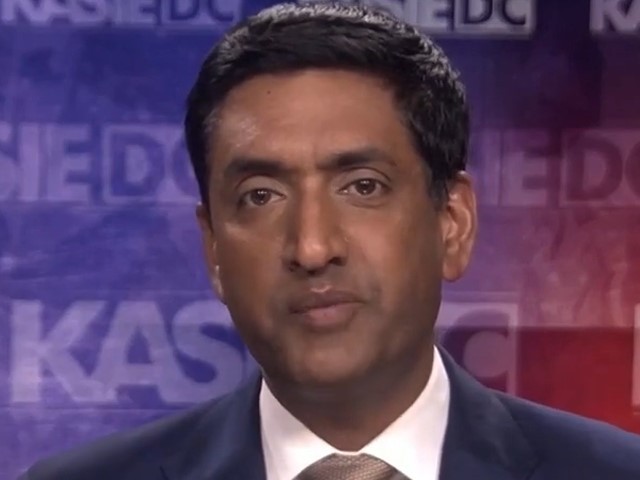 Representative Ro Khanna (D-CA) declared Sunday on CNN’s “Inside Politics” that we should not want “low-wage businesses” when pressed on small businesses who would struggle under a federal mandate to pay employees $15 an hour.

The nonpartisan Congressional Budget Office predicted raising the federal minimum wage to $15 an hour by 2025 would cost 1.4 million Americans their jobs over the next four years.

Anchor Abby Phillip said, “I know that you feel very strongly like many progressives about the minimum wage issue. Right now, at the same time, businesses, both large and small, are struggling in this pandemic economy, more than 9 million jobs have been lost in the last year, and they still aren’t back, and the problem is particularly acute in industries like retail and foodservice, which are more likely to pay minimum wage. I think the question that a lot of Republicans are posing and perhaps some moderate Democrats is timing. Is now the right time to increase it to $15? I should say the bill has stages, of course, but immediately it would go up about 30% right now. Is now the right time to do that?”