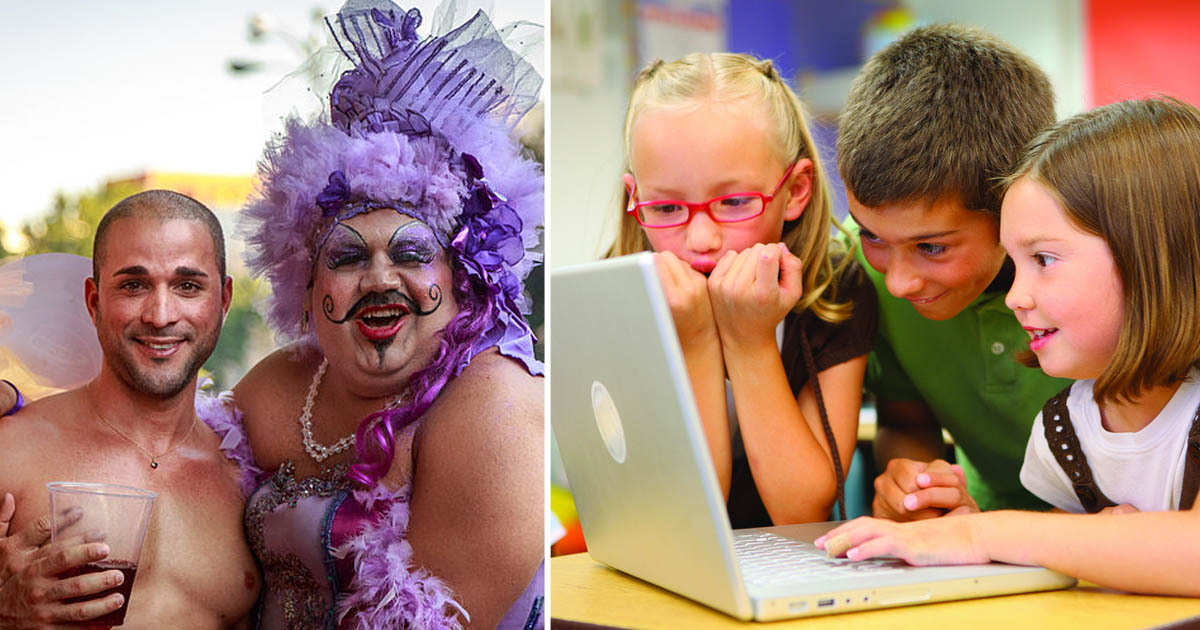 A healthy way to begin defending our children from leftist indoctrination.

A friend of mine told me an apocryphal story that left me with a cold shudder. He is an old-fashioned left-leaning “liberal” and a strong advocate of public education. All his children attend public schools. In fact, he is vehemently opposed to the idea of promoting private schools on the premise that its implementation will result in a more stratified society because, he believes, poor whites and blacks will be disproportionately disqualified from attending such institutions.

In good faith, he has always entrusted his children’s education to what I had typically referred to as Government Schools. He was confident that his children would receive a robust education from K-12 grade.

During the COVID-19 pandemic, however, he was forced to monitor the classroom activities of his children. Unemployment had left him more time to inconspicuously sit-in — especially on the classes of his 6th grader son.

He was shocked, one afternoon, to come upon an assignment being conducted during an English class in which all the white students in the zoom online course were required to place their arms beside a brown paper bag. How his 6th grader had acquired a crisp brown paper bag was a mystery to him. The teacher asked them if they noticed a difference in color between their skin and the brown paper bag. All of the white students nodded, and some verbally assented. The teacher asked them if the color of the bag looked close to the color of some of the students identified as black in the class. His son peered at the zoom screen and raised the icon button identifying his acknowledgement. The teacher then announced with full moral rectitude and intransigence the following: