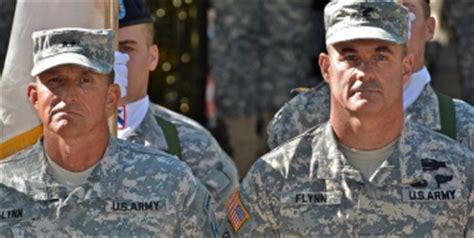 A Statement from General Flynn: America First, Election Integrity and Get Involved

”Elections are “of the most fundamental significance under our constitutional structure.” Through them, we exercise self-government. But elections enable self-governance only when they include processes that “giv[e] citizens (including the losing candidates and their supporters) confidence in the fairness of the election.”

The majority of Americans believe that the election in 2020 was irregular if not fraudulent. Trump supporters believe that President Donald J. Trump was robbed, and many of them are now saying that they will never participate in elections again, “Why bother? The system is rigged.”

We must now create an environment in which the American people demand the necessary solutions to repair this broken election system. The people need to find out “what really happened.” What is the matter with discovering the truth? Eventually, the truth will rise to the top.