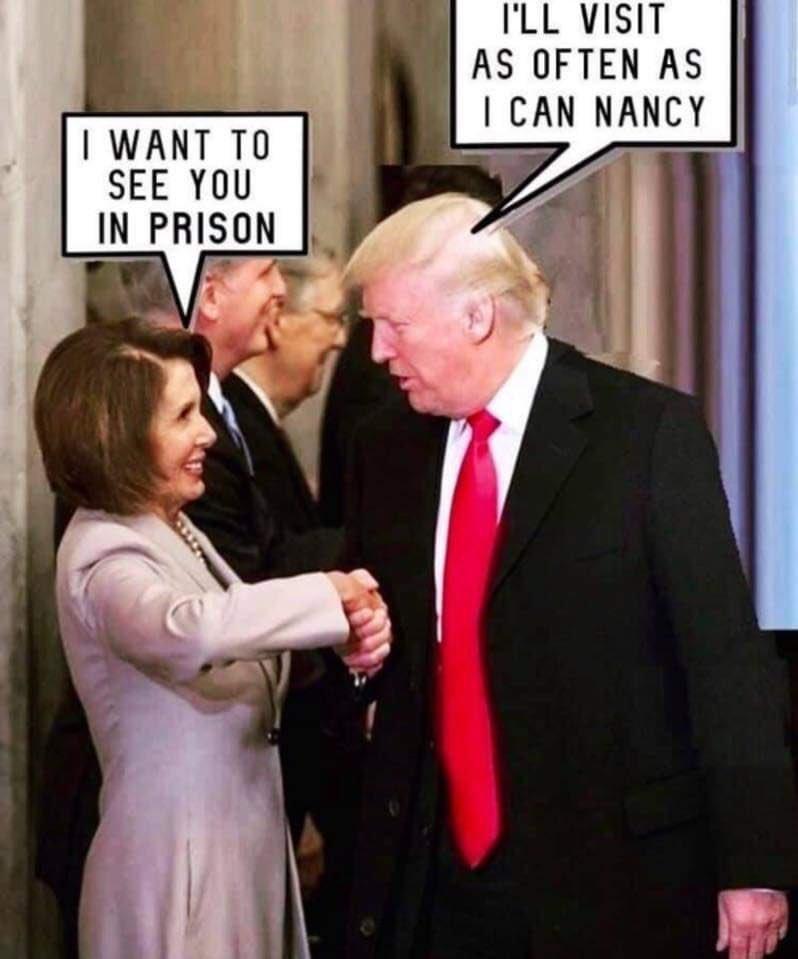 Speaker Pelosi told Sgt. at Arms to Deny National Guard at Capitol Due to Optics – Left Building Unprotected then Lied About it- MUST RESIGN!

What did Nancy Pelosi know and when did she know it?
As reported back in mid January — Speaker Nancy Pelosi and GOP Leader Mitch McConnell refused National Guard support before the announced protests on January 6th.

This was well documented and explains why Democrats closed their bogus impeachment case against President Trump rather than allow the light of truth to shine down on the American public who would learn that it was Nancy Pelosi who failed to secure the US Capitol in January.

In a WaPo interview with the Washington DC police chief, Steve Sund, The National Pulse reports the outgoing police chief “believes his efforts to secure the premises were undermined by a lack of concern from House and Senate security officials who answer directly to Speaker Nancy Pelosi and Senate leader Mitch McConnell.”