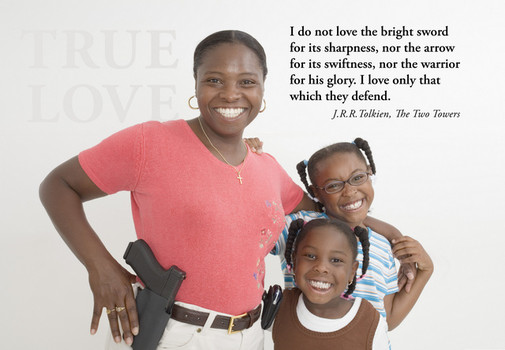 A growing number of black Chicagoans are reacting to their city’s surging violence by taking courses where they learn to shoot and carry guns for self-defense.

The Chicago Tribune reports that when one considers new customers nationally in the gun community in 2020, “black customers accounted for the largest increase of any racial group.” And in Chicago specifically, black residents are pouring into gun courses and concealed carry courses, seeking a way to protect themselves from the violence that is all around.

Fifty-eight-year-old Yvette Farmer, a South Side resident, said she got a gun because there was too much “craziness” going on around her.