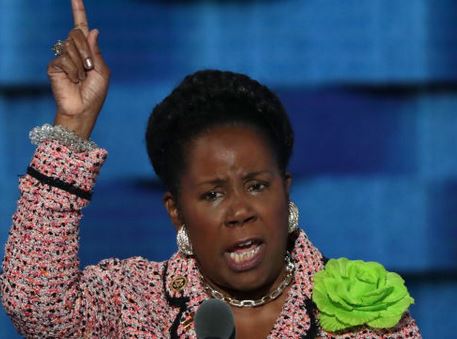 Why it violates the Second Amendment and Americans’ due process rights.

With Joe Biden, a strong advocate of strict gun control, in the White House, Democrats are hoping to enact radical gun control legislation that would eviscerate the Second Amendment. On January 4, 2021, the day after the swearing in of the new Congress, Rep. Sheila Jackson Lee introduced a bill (H.R. 127) entitled the “Sabika Sheikh Firearm Licensing and Registration Act.” Her bill is named after a Pakistani exchange student who was killed in a mass shooting at a Texas school in 2018. The bill would require the federal licensing of firearm and ammunition possession under the jurisdiction of the U.S. Attorney General, establish a national firearm registry, and prohibit the possession of certain ammunition.

The centralized firearm registry is a giant step towards eventual gun confiscation from law-abiding Americans. The information that gun owners must provide to the federal government includes the make, model, and serial number of the firearm, the identity of the owner of the firearm, the date the firearm was acquired by the owner, and where the firearm is or will be stored. Sales, gifts, or even loans of one’s firearm or ammunition must be reported to the Attorney General. When government officials have the information to readily identify and locate owners’ firearms throughout the country, mandatory buy-backs and eventual confiscations become much easier to implement. Only law-abiding Americans will be impacted. Black markets for firearms used by criminals will proliferate.

The registration program is a direct assault on the privacy of law-abiding gun owners. There will be no encryption of their personal information turned over to the federal government. Far from it. The Attorney General will be empowered to establish a database of all registered firearms that will be accessible to the public, as well as to law enforcement and other government agencies.