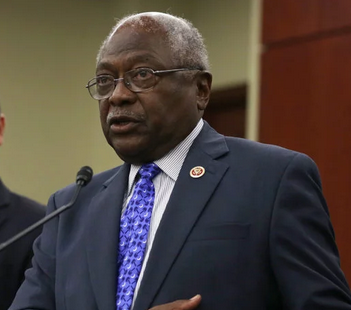 House Whip James Clyburn (D-SC) introduced gun control legislation this week and made clear that the current push is just the “first step.”

On March 1, 2021, Breitbart News noted National Shooting Sports Foundation (NSSF) warnings that Clyburn was going to put forward gun control to extend the period of time it takes to undergo an instant background check for a gun purchase. Current law allows such checks to be extended up to three business days to allow FBI reviewers to sift through pertinent criminal records. Clyburn’s bill would expand the extended review to at least 10 days.

NPR spoke with Clyburn about his gun control proposal, and he made clear it is only the beginning. He opined that the legislation expanding the time frame for background checks to be conducted “is a good first step,” then quickly moved on to talk about the need for universal background checks.