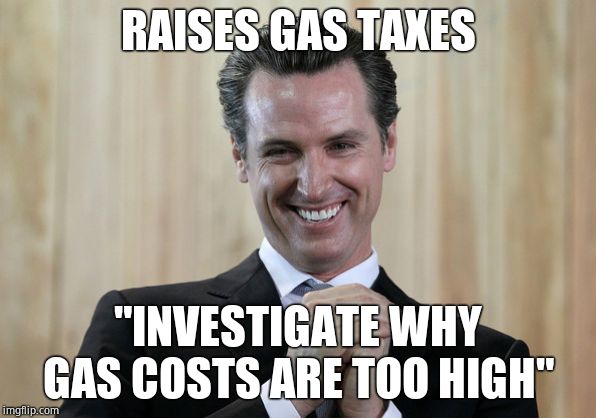 The campaign to recall California Governor Gavin Newsom has collected 1,950,000 signatures, Katy Grimes of the California Globe reports, far more than the 1.4 million signatures needed to qualify the recall for the ballot. A full 1.6 million signatures were collected entirely by volunteers, and according to organizer Orrin Heatlie, 31.5 percent of the signers were “other than Republicans.” As the recall effort surges, Democrats turn up the volume against it.

“Right-wing Republicans in CA are trying to recall Gavin Newsom for the crime of telling people to wear masks and for listening to scientists during COVID,” tweeted Sen. Bernie Sanders. “Extremist Republicans have done enough to undermine democracy already. We must all unite to oppose the recall in California.”

Joe Biden opposes the recall, and the effort is “inappropriate,” according to California Rep. Karen Bass, once on Biden’s short list for vice president. Bass, a Fidel Castro fan, told reporters Newsom has done “the best he could.”

When Newsom shut down the state in March of 2020, he hailed the leadership of Nancy Pelosi, his one-time aunt. The legislature granted Newsom extraordinary powers and he has since ruled as an autocrat. Newsom imposed draconian regulations, spent more than $1 billion on masks from a Chinese company, then cavorted with lobbyists sans mask at the upscale French Laundry restaurant.