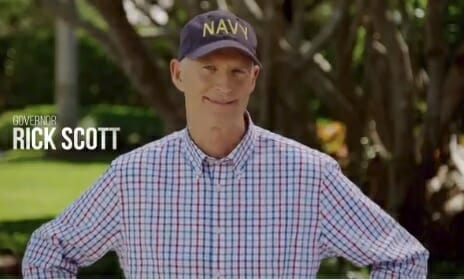 Scott’s staff began marketing the Secure Border and Protect DACA Act of 2021 last week to other Republican Senators. The proposal would provide permanent residency with a path to US citizenship to illegal aliens who already qualify for DACA, allowing those who aren’t even yet enrolled in the amnesty program to become citizens. As many as two to three million illegal aliens- or more, if estimates of the illegal alien population are underinflated by biased demographers– would be placed on a fast track to citizenship under the Florida Senator’s bill. The Biden administration has signaled its desire to shorten wait times for citizenship for immigrants, enrolling as many new potential Democratic voters as soon as possible.