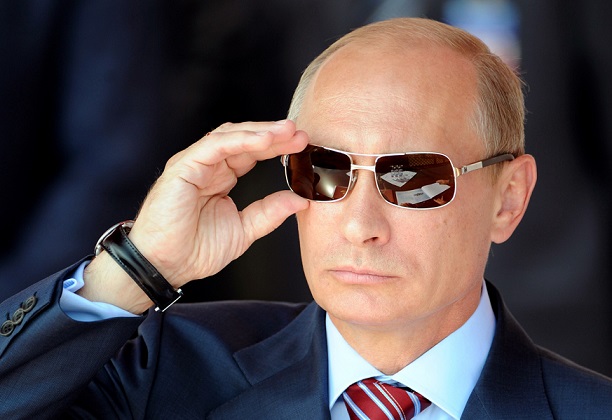 Biden’s gaffes already appear to be escalating the US’s relationship with Russia in a bad way.

Russian President Vladimir Putin has reacted to President Joe Biden calling him a “killer” by challenging Biden to take part in a conversation with him broadcast live online.

The Russian president upped the stakes on Thursday, offering to hold public talks via an online method – such as zoom – with Biden and directing his foreign ministry to reach out to the Americans.

“I’ve just thought of this now,” Putin told a Russian state television reporter. “I want to propose to President Biden to continue our discussion, but on the condition that we do it basically live, as it’s called. Without any delays and directly in an open, direct discussion. It seems to me that would be interesting for the people of Russia and for the people of the United States.”

After issuing his invitation, Putin said he didn’t want to delay, proposing he and Biden hold the discussion as early as Friday.

“I don’t want to put this off for long. I want to go the taiga this weekend to relax a little,” Putin said. “So we could do it tomorrow or Monday. We are ready at any time convenient for the American side.”
Video below: