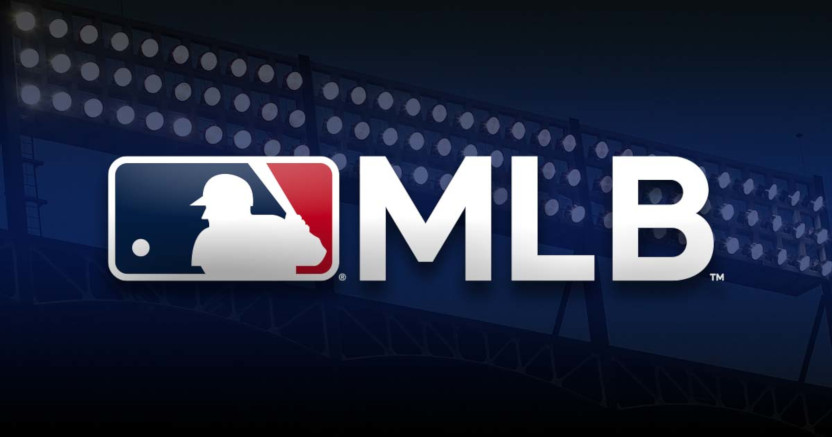 MLB Expanding Presence in China While Pulling Out of Atlanta

Major League Baseball faces increased public outrage on Monday after observers noted that the league pulled its All-Star Game from Georgia 24 hours after inking a deal with streaming service Tencent, a Chinese company close to the Communist Party.

South China Morning Post pointed out that MLB has replaced the NBA as the “latest sporting battleground” after announcing it is building a more significant presence in communist China with a new deal with Tencent, among other deals.

The Global Times, an approved Chinese state news outlet, noted that MLB will continue its relationship with Tencent, but has also struck a new deal with Oriental Pearl New Media, “allowing the 2021-23 seasons to be shown on cable TV in China.”

The continuing deal with Tencent will allow MLB games to be streamed through the 2023 season. The agreement also enables Tencent to broadcast MLB games to other Asian countries, including Thailand, Malaysia, and Indonesia, through its international arm WeTV.