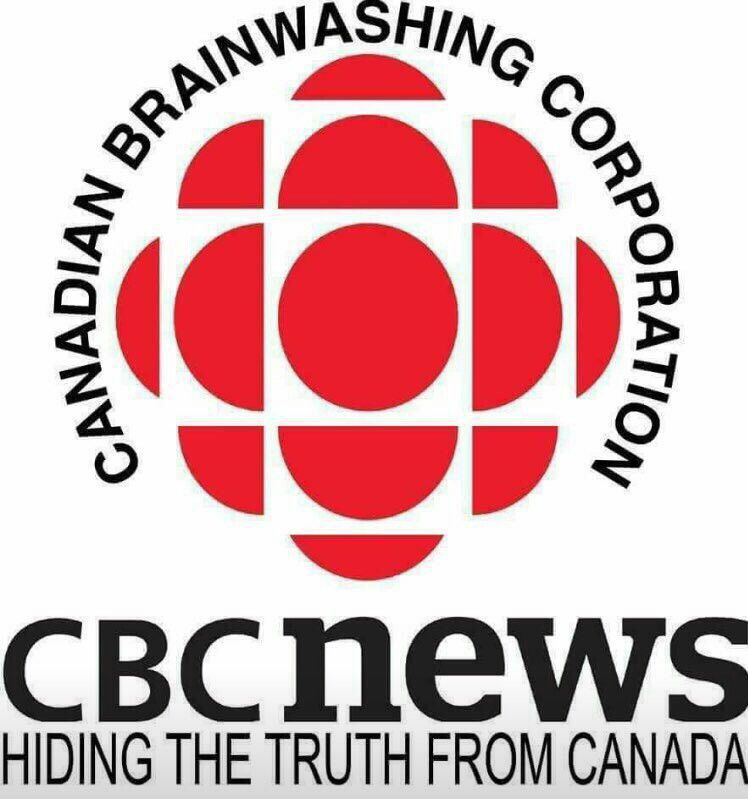 My Fight With Canada’s Pravda: Is It Really Not Ok To Be White?

Welcome to the CBC’s twisted world of woke racism.

Canada is an interesting place from a US politics perspective. In terms of left-wing authoritarianism, it’s always been about 2-to-5 years ahead of us Americans. As Rebel News-founder Ezra Levant told the US Congress once: “America should care about Canada because what happens in [] Canada soon comes—or tries to come—to the U.S… we’re a laboratory for bad ideas.”

For this reason, I like checking in on Canada’s state news broadcaster, the Canadian Broadcasting Corporation. I don’t think the US will be getting officially government-sanctioned news any time soon—the CBC was created in the 30s to counter US-dominance of the country’s airwaves, so they’re in a special position. But Canada’s official outlet is fascinating because it has a special mandate to provide news and commentary to the taxpaying public (who shell out over US$1 billion per year for it) and yet it’s a hyper-elite institution that speaks only to a small part of the country.

Unsurprisingly then, it’s absolutely loathed by Canadian conservatives. When political scientist Eric Kaufmann commissioned a poll in Canada attempting to understand what the left and right most widely disagree on, he found it was ethnic diversity, Handmaid’s Tale-author Margaret Atwood, and the CBC.

In a recent check-up of mine, I found “a story” apparently deemed newsworthy by CBC editors involving some fool in the Toronto suburbs who thought it a good idea to put up stickers saying things like “It’s OK to be white” on a light post. Such an act ‘promoted white nationalism’, according to the CBC’s headline, and supposedly necessitated an interview with the local hate-crimes police unit—Canada does have criminal laws against ‘inciting or willfully promoting hatred’, although this “offense” doesn’t even come close.