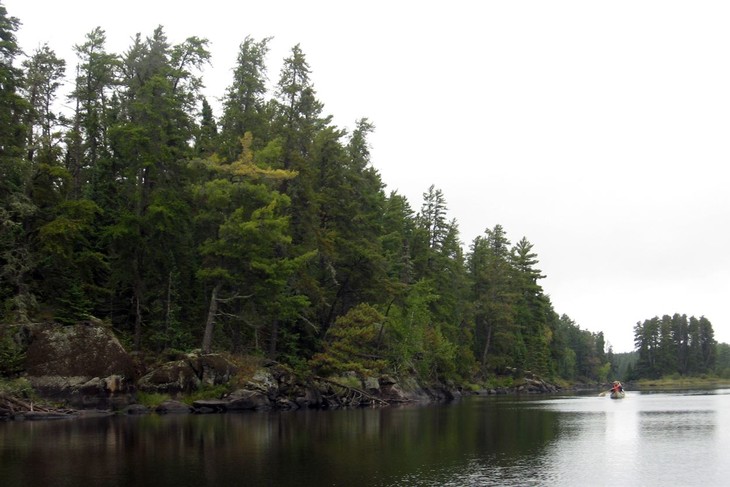 A high school in Portland, Ore., has postponed changing its mascot to the evergreen tree after a committee member raised concerns over the possible racist connotations.

The Ida B. Wells-Barnett High School’s namesake is the Pulitzer Prize-winning African American journalist who extensively reported on and protested against lynching, reports the Portland Tribune. Originally, the evergreen tree was proposed because, according to Ellen Whatmore, a mascot committee member and a teacher at the school, evergreens “are characterized by the life-giving force of their foliage, the strength of their massive trunk, and the depth of their roots—in an individual tree and as a forest of trees.”

“They provide shelter and sustenance. They have histories that preclude us and will continue in perpetuity after we are no more,” Whatmore added.