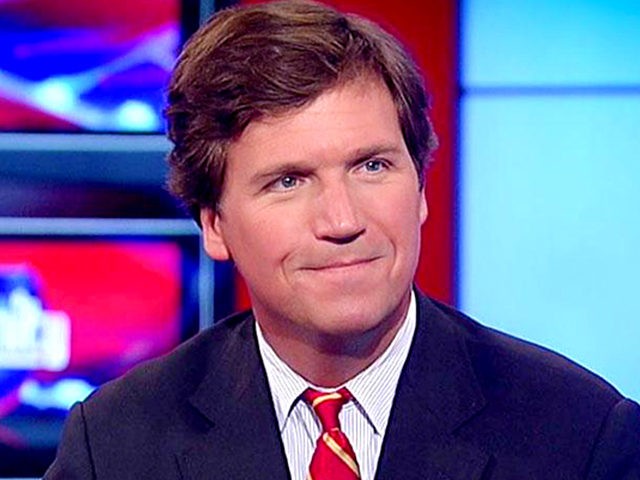 Tucker Carlson did not hold back his contempt for RINO Arkansas Gov. Asa Hutchinson vetoing a bill that would have banned child sex change surgeries during an interview on Tuesday night.

Carlson blasted Gov. Hutchinson for being “pro-choice for chemical castration.”

The governor had announced that he would veto a bill passed by the Arkansas legislature banning doctors from prescribing puberty blockers or performing gender reassignment surgeries on children.

“I think of you as a conservative,” Carlson said. “Here you have come out publicly as pro-choice on the question of chemical castration of children. What changed?”

full story and video at https://www.thegatewaypundit.com/2021/04/watch-tucker-carlson-rip-apart-rino-arkansas-governor-supporting-child-sex-changes/