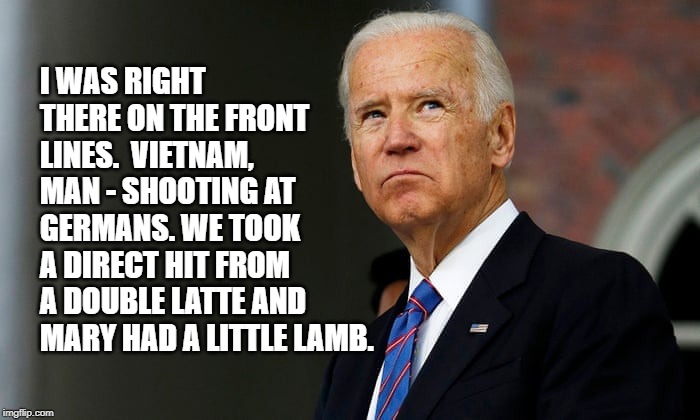 On Friday President Joe Biden will authorize a six-month project to explore packing the Supreme Court, placing term limits on justices, and other potential changes.

News of the bipartisan commission’s 180-day study comes courtesy of the New York Times. The commission will consist of 36 members and will be “charged with examining the history of the court, past changes to the process of nominating justices, and the potential consequences to altering the size of the nation’s highest court.”

The commission, however, will ostensibly refrain from issuing specific recommendations. Sources familiar with Biden’s thinking told the Times that the commission seeks to debate potential changes to the Supreme Court without the hostility and passions of the political sphere.