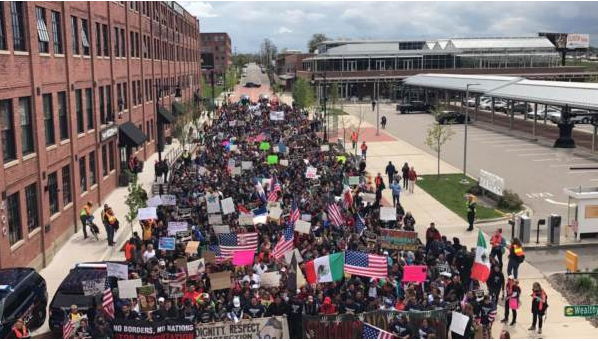 According to HHS, the EIS shelters being brought into service will provide the required standards of care for children. Those standards include providing clean and comfortable sleeping quarters, meals, toiletries, laundry, and access to medical services. A COVID-19 health screening protocol for all children will be implemented to follow CDC guidelines for preventing and controlling communicable diseases. Services will be provided by a combination of contractors and federal staff – including teams from the HHS Office of the Assistant Secretary for Preparedness and Response and the U.S. Public Health Service Commissioned Corps.