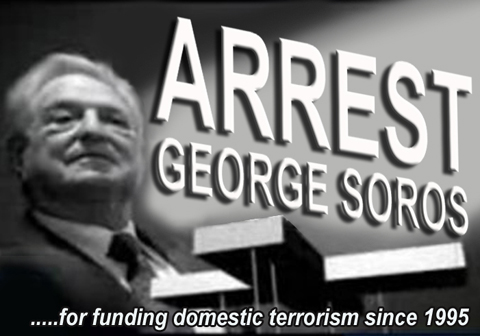 Biden Weighs Having NGOs Find Foreign Nationals to Bring to the U.S.

President Joe Biden’s administration is considering having non-governmental organizations (NGOs) find foreign nationals in Mexico to bring to the United States for admission, according to a report by BuzzFeed News.

The report states that Biden’s Department of Homeland Security (DHS), led by Alejandro Mayorkas, is weighing whether to exempt certain foreign nationals in Mexico from the Center for Disease Control’s Title 42 order that allows federal immigration officials to quickly return border crossers to their native countries.

Specifically, NGOs would search Mexico for foreign nationals who fit into the so-called “humanitarian” exemption, who would otherwise have been returned via Title 42.

Those foreign nationals would be able to get processed by federal immigration officials and be released into the nation’s interior, along with tens of thousands of others who are being released into the U.S. interior.