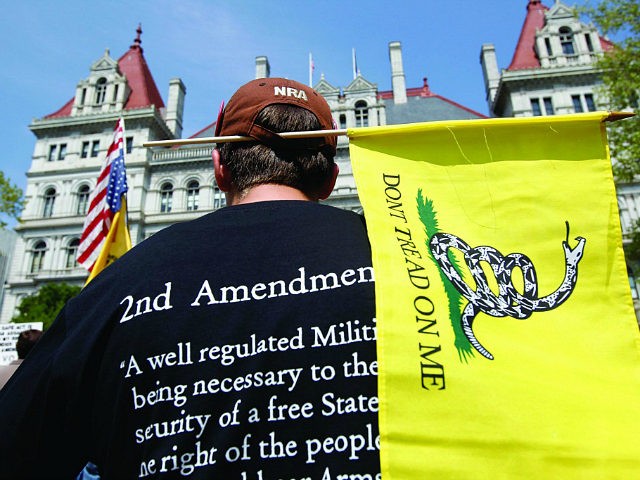 Two bills to loosen permit requirements and banning enforcement of federal gun laws from the was approved by the Alabama House last Tuesday.

One of the measures, HB405, otherwise referred to as “constitutional carry,” was also criticized for potentially undoing parts of bill – HB308 –which allows people to purchase lifetime permits to carry concealed handguns.

Rhonda Pendleton, a volunteer with the Alabama chapter of Moms Demand Action,  said “between ignoring law enforcement concerns about people carrying guns in public without a background check and trying to punish police for doing their jobs, these hypocritical lawmakers have gone back on their clearly-empty promises to support law enforcement.”