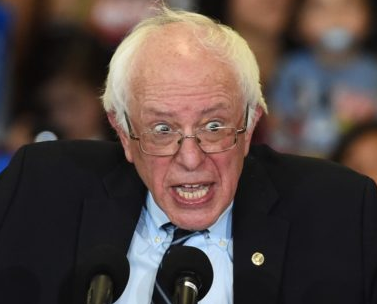 Sanders said, “I think what you saw is millions of people standing up, grassroots activists standing up saying, you know what? At a time of massive income wealth inequality, and this is a radical idea, just maybe government should represent the needs of the struggling working class and middle class and not just the 1% in wealthy campaign contributors. All over this country, people said, look, there are massive problems exacerbated by the pandemic, and I think President Biden looked around and said, you know what, we’ve got to address those problems, not worry about the rich and the powerful. So we are beginning to make some progress in dealing with issues that have been neglected for decades.”