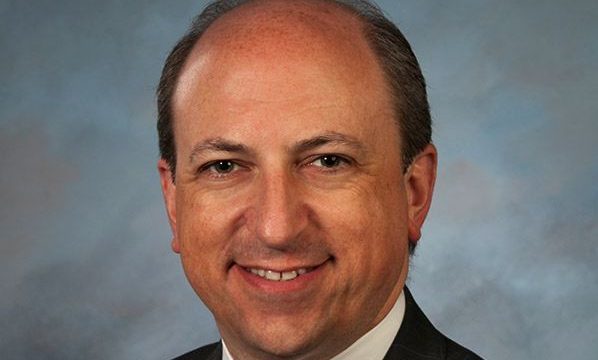 Hunt, a Democrat, voted for the 2011 bill that he is charged under.

The Democrat was one of eight men cited by the Human Trafficking Unit of the Portland Police in April. Officers had set up a sting operation using online decoys on known human trafficking websites — and Hunt contacted them to arrange payment for sexual acts, according to a report from the Portland Tribune.

Hunt and the others were arrested and cited for commercial sexual solicitation.