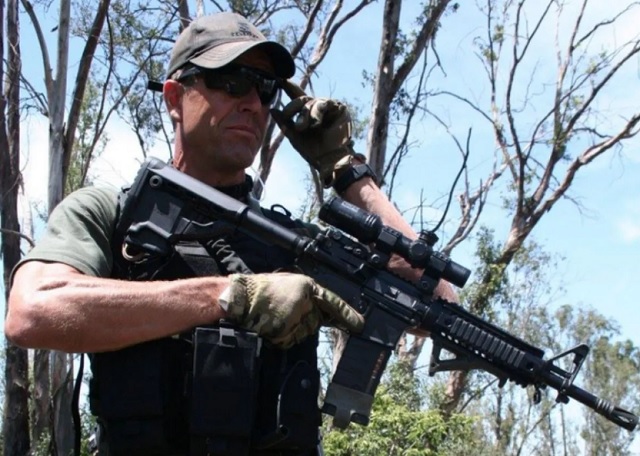 Leo Prinsloo, a former member of the South African Police Service (SAPS) Task Force, has been identified as the cash-in-transit driver seen on viral video narrowly escaping an army of road pirates.

From The South African:

“When we train people we usually tell people to pre-visualise what [they’re] going to do,” said Prinsloo. “It’s a mindset and that’s pretty much what happened.”

Prinsloo added that he pre-visualised what he was going to do and followed his instincts to the best of his ability. Fortunately, it worked out for him on the day, however, he also said that there is nothing that can “100% prepare you for a situation like that.”