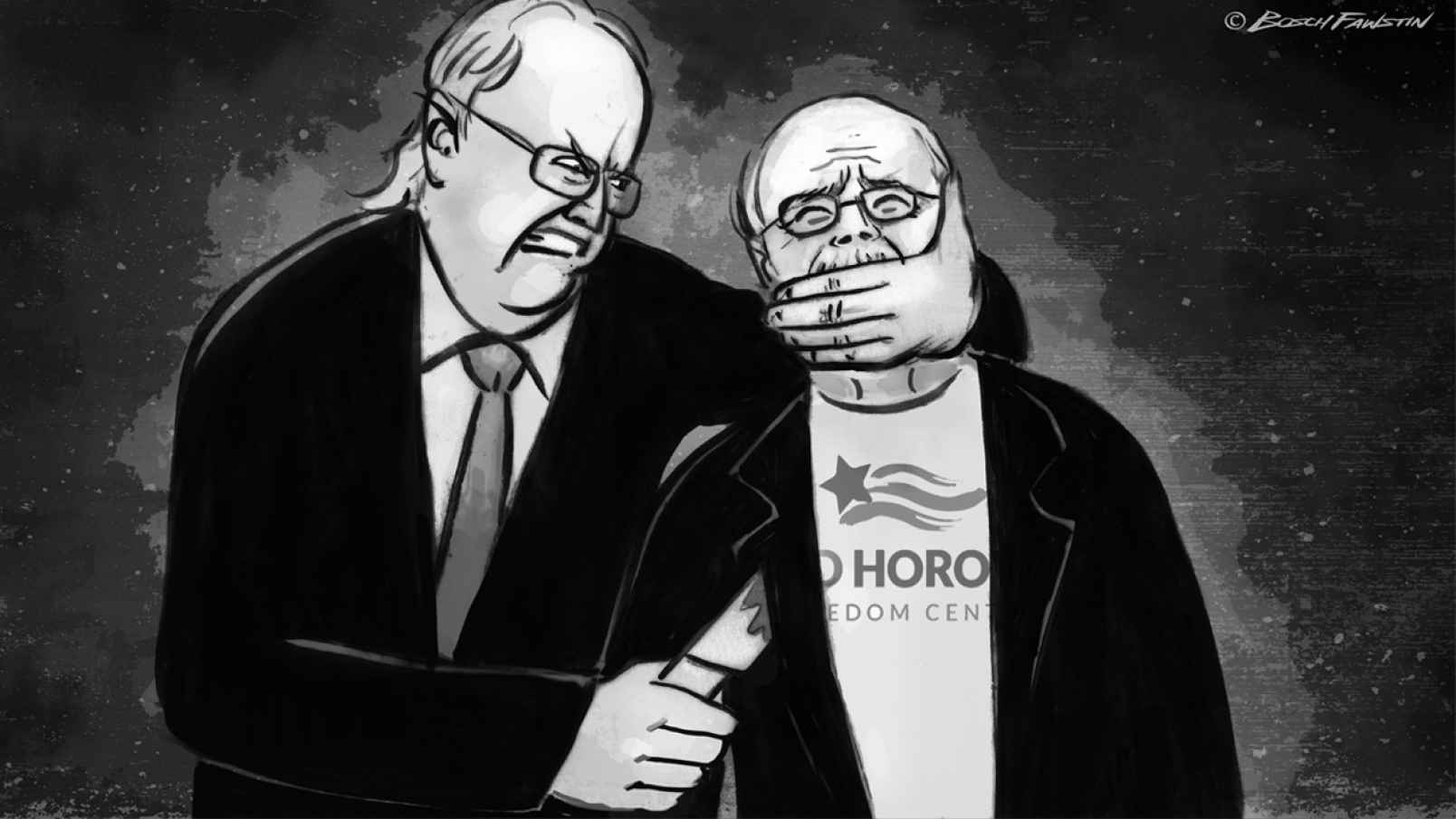 My Former Friends Have Joined the Fascists

A personal tale of the divisions of our time.

[Order David Horowitz’s new book: The Enemy Within: How a Totalitarian Movement is Destroying America.]

Trump derangement is a crippling mental disorder. It turns otherwise capable minds into Munchausen fabulators, so detached from reality that it’s hard to know what world they think they’re in. It leads to accusations like this: “[Trump was] AWOL during the country’s greatest health crisis in a century.”

You can say many things about Donald Trump, and many negative things if you wish, but to call a man AWOL who declared a national health emergency the day after the World Health Organization did the same, banned travel from China, which was the viral source, immediately thereafter, withstood Democrat attacks calling him a racist, a xenophobe and hysteric for this life-saving move; to call a man who supplied record numbers of ventilators, masks and other health paraphernalia that the Obama-Biden White House had depleted and never replaced, who held daily public briefings on the virus with the heads of the CDC, and who performed a political miracle in getting vaccines approved and distributed in record time – to call this man AWOL during the pandemic is tantamount to calling the earth flat and the sky purple.

Yet ignoring Trump’s alleged absence during the pandemic, while joining his “cult,” is exactly the accusation leveled at me in a New Republic cover story by Ron Radosh and Sol Stern, who have called their attack, “Our Friend the Trump Propagandist.”

In their article, I am accused of writing three mindless books about Trump as I marched into the MAGA cult. Actually, I wrote two books – both of which were NY Times best sellers and neither of which the authors seem to have read. If they had, they would certainly have engaged a specific argument or two in order to make their accusation credible. How exactly is what I have written propaganda and not analysis? Instead, they are appalled by my failure to embrace the Democrat lie that Trump was AWOL during the coronavirus pandemic. At the same time, they are oblivious as to their own hypocrisy in giving the anti-Trump president, Joe Biden, a pass for blowing up the border in his first week in office, and allowing an estimated 100,000 coronavirus carriers to flood the country this year and infect his fellow Americans. Pompous self-righteousness based on non-existent “facts” is unfortunately what one has come to expect from the left.

The third and newest book of mine referred to is The Enemy Within: How A Totalitarian Movement Is Destroying America, which is not really about Trump. It’s about the Democrat Party and the totalitarian movement that has swallowed it and made it a threat to our country. Trump is a figure in only three of the twelve chapters: as a voice for law and order during the Black Lives Matter insurrections, and as a target of the Democrat hate attempting to blame him for every death resulting from the virus. He also appears in a brief “Coda” to the book that deals with the 2020 election and the January 6 attempt to stiffen the spines of what Trump called “weak Republicans” so they would challenge the result. Democrat fantasists have condemned this protest as an act of treason, of which anyone who questions the election result is also guilty.