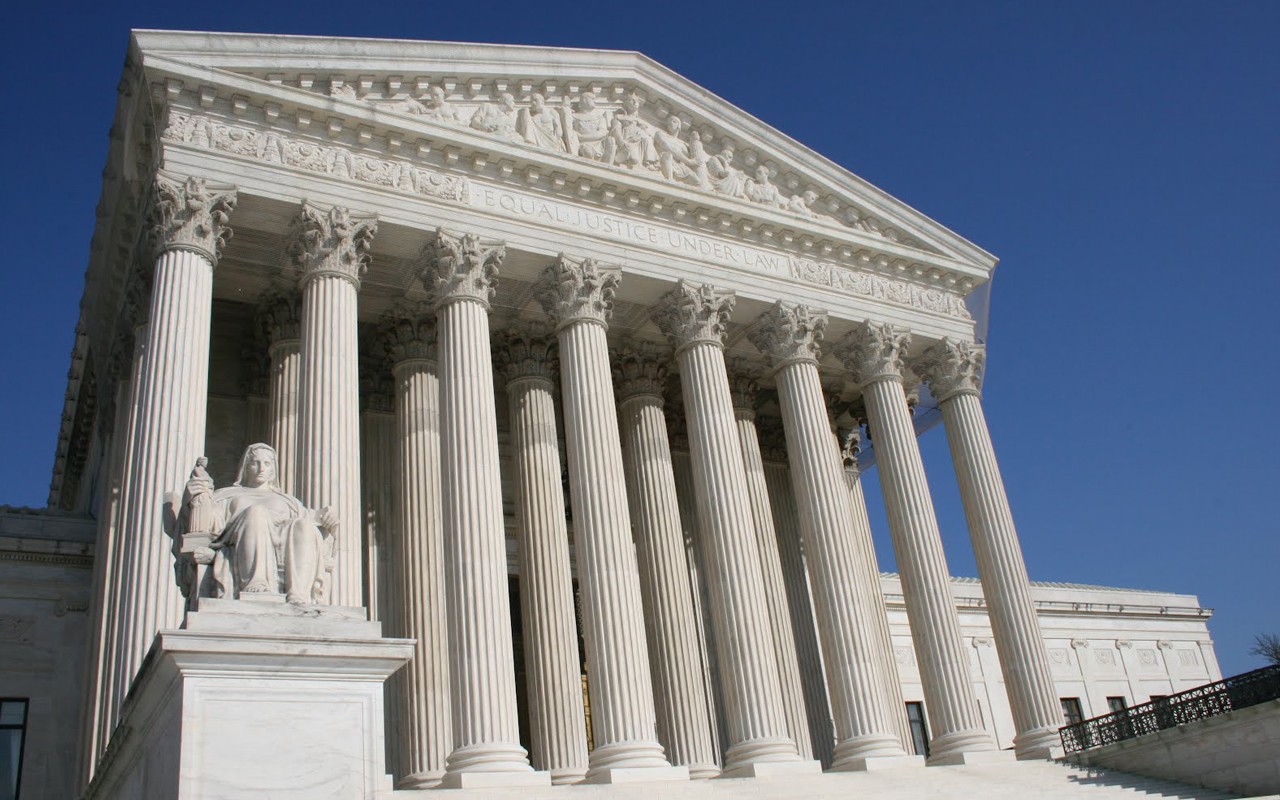 Did you hear that Joe Biden’s Department of Justice wanted the Supreme Court to rule that police could search Americans’ homes for firearms — and confiscate them — without a warrant?

In the case of Caniglia vs. Strom, this issue was in play. Had SCOTUS ruled that police could do that, your Second Amendment rights would have been in grave jeopardy.

In March, Biden’s DoJ filed a brief with the Supreme Court in this case. It said:

In its first amicus brief before the Supreme Court, the Department of Justice argued the actions taken by law enforcement to confiscate the petitioner’s firearms without a warrant were “reasonable.”

“The touchstone of the Fourth Amendment is reasonableness,” the DOJ’s brief stated. “For criminal investigations, this Court has generally incorporated the Warrant Clause into the Fourth Amendment’s overarching reasonableness requirement, but it has not generally done so for searches or seizures objectively premised on justifications other than the investigation of wrongdoing.”

In this case, the police officers’ actions were not reasonable. A man and his wife argued. At one point, the man placed one of his unloaded guns on the table and said “shoot me now and get it over with.”