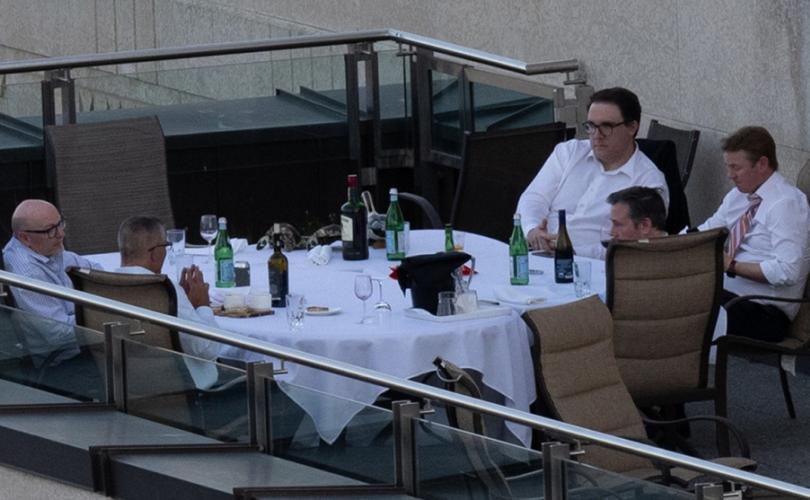 One MLA called for the resignation of Jason Kenney, who was photographed having a rooftop dinner with eight other people in violation of his guidelines for gatherings.

EDMONTON, Alberta, June 7, 2021 (LifeSiteNews) – Internal party angst is growing against the “hypocrisy” of Alberta Premier Jason Kenney after he allegedly broke the same COVID-19 rules he has fiercely enforced for more than a year.

Photos of the dinner, which took place on June 1, were sent to multiple media outlets from an “anonymous” individual who took the photos from a nearby building.

The photos of Kenney and his minister’s rooftop dinner show attendees in close proximity to each other, as well as people walking in and out of the building, with none of them wearing masks, although they are not mandatory outdoors.

Dining in an outdoor patio is only allowed for up to four people from the same household.