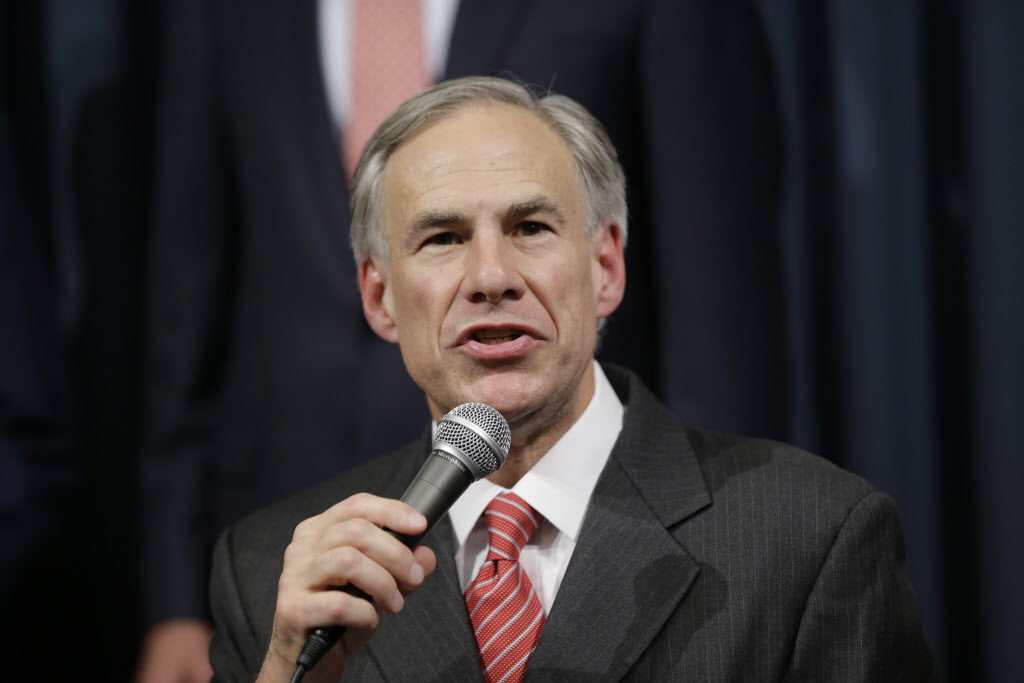 Following a recent trend of second amendment momentum around the nation, Texas Governor Greg Abbot signed permitless carry into law. Texans will be able to carry handguns concealed or openly without a license starting September 1st.

House Bill 1927 allows Texans to carry a handgun without a permit provided they are not a prohibited possessor of firearms by federal or state law. Information on the signing of the bill can be found at the Texas Legislature website. Abbot’s office plans to hold a celebratory signing of the bill on Thursday, June 17th at 11:00am.

The new law is welcome news to many gun rights advocates as years of efforts had previously fallen flat. Abbot and Lieutenant Governor Dan Patrick had refused to commit support of the bill in the past, with Abbot finally breaking his silence on the matter only a couple of months ago. Political pressure from various conservatives and second amendment activists appeared to at last push Texas politicians over the edge.