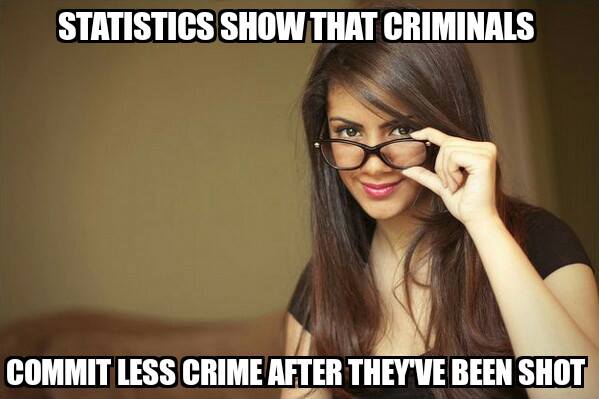 A three-judge panel for the US appeals court for the Fourth Circuit on Tuesday ruled that the federal handgun ban against adults under 21 is unconstitutional.

The Majority Opinion by Judge Julius Richardson, a Trump appointee, referred to our Founding Fathers for guidance on the meaning of an “armed militia.”

“We first find that 18-year-olds possess Second Amendment rights,” Judge Julius Richardson wrote. “They enjoy almost every other constitutional right, and they were required at the time of the Founding to serve in the militia and furnish their own weapons.”

“Our nation’s most cherished constitutional rights vest no later than 18. And the Second Amendment’s right to keep and bear arms is no different,” Judge Richardson added.