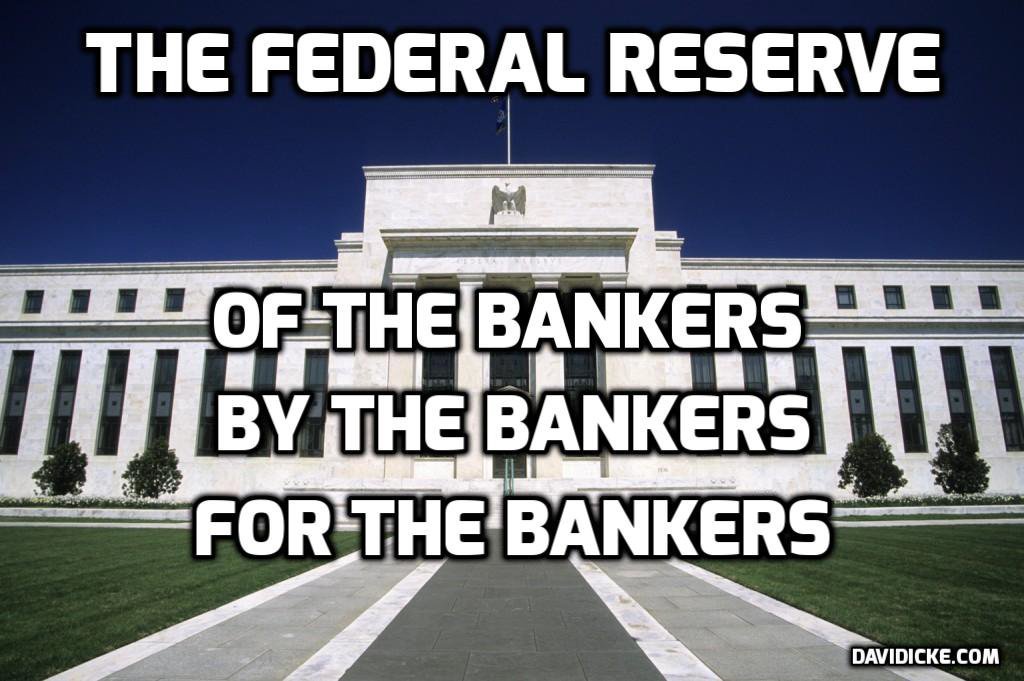 Now and then, it pays to take a step back to get a broader perspective on things, to look beyond the daily financial news, to see through the short-term ups and downs in the market to find out what is really at the heart of the matter. If we do that, we will not miss the fact that we are living in the age of fiat currencies, a world in which basically everything bears their fingerprints: the economic and financial system, politics—even people’s cultural norms, values, and morals will not escape the broader consequences of fiat currencies.

You may not notice it in your daily use of fiat currencies—that is, for instance, when receiving wages, buying goods and services, paying down mortgages, depositing money with the bank for saving purposes—that something is terribly wrong with fiat currencies, be it in the form of the US dollar, the euro, the Chinese renminbi, the Japanese yen, the British pound, or the Swiss franc. However, the truth is that all these fiat currencies suffer from severe economic and ethical flaws, which are actually not difficult to understand.

Sooner or later, the boom must turn into bust. Why? Well, the credit-based issuance of new fiat monies distorts the market interest rates. It artificially lowers the market interest rate below its “natural level,” making savings decline, consumption increase, and, on top of that, triggering additional investments. None of which would have happened in this way had it not been for the credit-based injection of new fiat money into the economic and financial system. The boom brings overconsumption and malinvestment; the economy lives beyond its means.

At some point, the boom collapses—whatever the trigger may be—banks tightening their lending standards, borrowers defaulting on their debt, firms running into losses, a geopolitical crisis making people panic. To prevent the fiat currency system from collapsing in such a situation, central banks lower interest rates even further and pump new credit and money into the financial system. The trick works more often than not, and the unfolding bust is turned into yet another boom. This, however, comes at a price: the vast majority of the people will suffer from even higher goods price inflation.

Easiest way to get your first Bitcoin (Ad)

The fiat currency does not only cause financial and economic crises; it is also highly inflationary. The relentless expansion of the quantity of fiat money causes the purchasing power of the money unit to decline over time. What is more, increasing the quantity of fiat money creates winners and losers, it is not a win-win game: The early receivers of the new money benefit at the expense of the late receivers. It leads to an unjust and unsocial distribution of income and wealth within society. Last but not least, fiat money makes the economies run into ever-higher levels of debt.

Governments, in particular, take advantage of their basically unrestricted access to credit and money provided by central banks. Their financial empowerment makes it possible to fund all kinds of policy extravaganzas—welfare and warfare spending—making the state ever larger and more powerful at the expense of liberties and freedoms of the individual. The truth is that fiat money is the very elixir for the state to become really big and truly deep. Unfortunately, this truth tends to remain hidden from the wider public; it is not addressed in economic textbooks and university seminars.