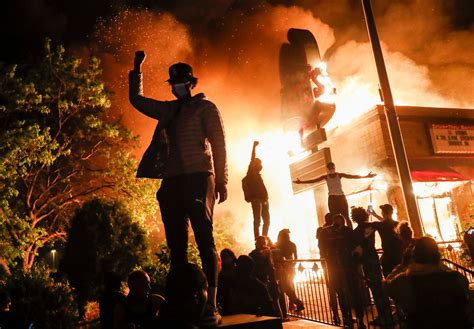 No state is more emblematic of deepening political and cultural divisions in America than in Oregon.

No state is more emblematic of deepening political and cultural divisions in America than Oregon, where a movement is underway in the state’s more conservative southern and eastern counties to break away from the radically leftist urban centers in the northwest and become part of an enlarged Idaho.

Such efforts have been around for decades as divisions sizzled under the surface. Each side sees the other with a growing contempt, as leftists in the state capitol, Salem, rule with a legislative supermajority and, increasingly, no regard for their neighbors in largely rural eastern Oregon. In that part of the state, the imposition of what many consider to be alien values has met increasing resentment and now, proposed separation.

“The Oregon legislature is not listening to rural Oregon’s representatives or senators,” Mike McCarter, the founder of Move Oregon’s Border told The Federalist at the proposed boundary along the Deschutes River in LaPine, 170 miles from Salem. “They don’t have to… so they’re just doing their own agenda.”

That agenda, whether it comes from the governor, legislature, or ballot initiatives, is dictated by the 78 percent of Oregon’s population living on 21 percent of the land, crafting policies that better fit the needs and culture of the northwest urban metropolis, anchored by Portland, as opposed to the small, conservative towns that dot the rest of the state.

The agenda includes decriminalization of hard drugs and prostitution, alongside a growing push to criminalize hunting and cattle ranching. It includes cannabis and liquor stores deemed essential while churches are shut down. It includes stricter laws for dealing with the homeless, with a greater burden placed on those who seek their removal. And it includes harsh new gun control measures with new bills passed just last month restricting firearm storage. All of these things come amid dismissed objections from the rest of the state.