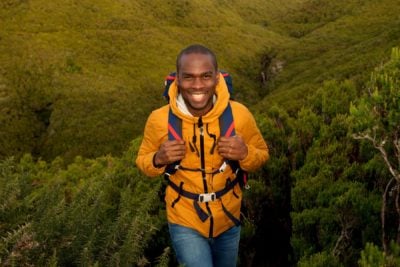 A report published by Outside Interactive alleged that America’s historically racist policies have contributed to “the nature gap,” resulting in black Americans having less enjoyment of the so-called “great outdoors.”

Erin Key, the report’s author, is pushing for minorities to use their free time outdoors in nature through the use of grants and advocacy work. She does not, however, mention that there are no modern laws prohibiting non-whites from visiting public nature sites.

“Though many don’t like to speak about it, so many of our living relatives experienced racism when it was legal — directly affecting how they interacted with society and how society interacted with them — all based on the color of their skin,” Key wrote, explaining that her family lived through an era “when many Black Americans were taught not to do things outside of their community areas, in an effort to keep them ‘safe.’”

Courtney Lanctot of The Unpopular Black is pushing for black people to spend time outdoors, claiming that it has health benefits.