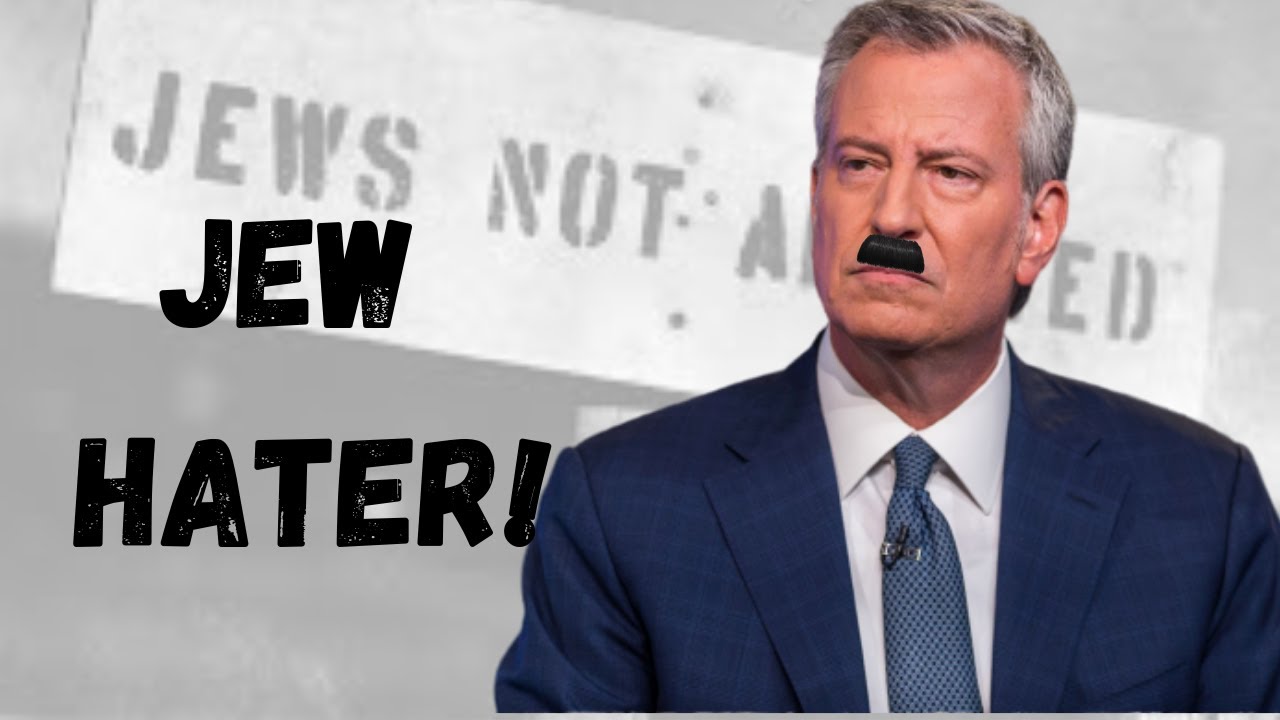 Benito de Blasio Is at It Again

Happy Thursday, dear Kruiser Morning Briefing friends. Whenever I’m at a restaurant and they get my order wrong I stand on the table and loudly proclaim, “You are all henceforth banished from the court of the Lord of the Dance!” Then I pocket some breadsticks and leave.

Since I like to be honest with you, I have to admit that I don’t like being wrong. That is precisely the reason I don’t do it very often. Sure, there were some unforced errors at the beginning of the pandemic last year. After things got going I got my groove back and started getting things right.

I really wish I hadn’t. It can be a burden.

Last February I could see the writing on the variant wall, and knew that the Dem Tyrant Circus was not going to stop rolling down Main Street:

What many of us were forgetting is that Democrats like to play the long game on these crises that they salivate over as opportunities. Sometime last December I realized they were going to look for ways to keep terrorizing the public in the name of public safety.

Now we’re in the dog days of the Delta variant summer, and the worst of the worst are busy proving they’ve got new tyrannical depths to plumb.

Tyler had a story yesterday about America’s Most Incompetent and Creepy Mayor: